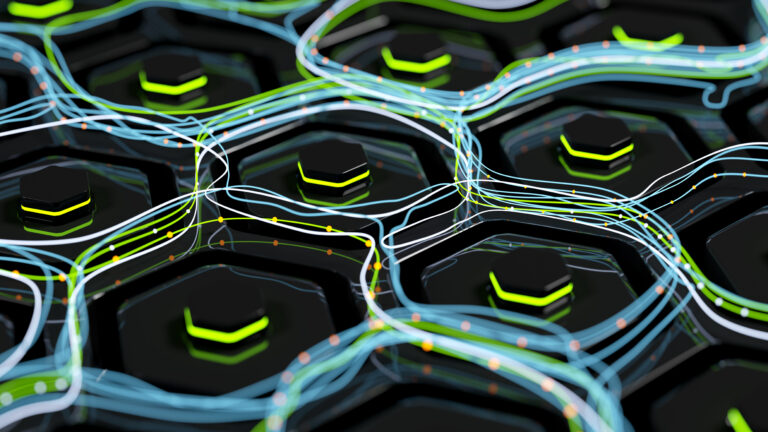 This is not new, by the way: the call for flexibility was also present in the past in the water supply. For example, the pumps could not be regulated properly, which caused peaks in water demand to be a problem. A nice solution is the water tower, a barrel of water on a higher or elevated place (a tower) with which the pressure in the water network remained at a constant level. This was, and in some cases is, also a provision to meet a sudden demand. Many train stations have a water tower to quickly provide a steam train with the necessary water to produce steam, a fast loading station for trains.

Everyone recognizes this city almost immediately: New York! But the city has even more interesting features, such as that the city has a huge number of wooden water buffers on buildings and these water towers are still in use. New York is estimated to have 10,000 to 15,000 of these water towers. The buffers are filled with a constant pressure via a thin water pipe and at times of high demand, for example for the morning and evening shower, the building is supplied with the necessary water.

The race for the super battery

Would you like to know more about energy storage? Then watch the Dutch VPRO Backlight documentary "The race for the super battery".

Fortona is your knowledge partner

Fortona is your knowledge partner in the field of the energy transition. Do you have questions or do you want advice? Please contact us.