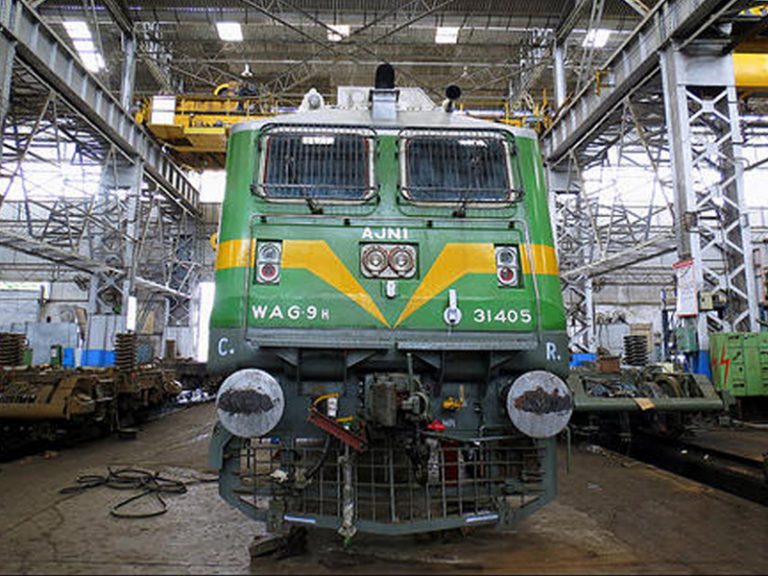 Strukton Rolling Stock is one the few top quality and train-manufacturer-independent power electronics companies. This large development and engineering division applies proven power modules and platforms to provide custom-made solutions. Strukton uses its modern power modules for custom-made systems in the renovation market for trams, trains and locomotives. It is their mission to make existing and new rail vehicles more sustainable and cost effective.

Electrical systems for 115 locomotives for the Indian Railways

In February 2009, Strukton Rolling Stock, hereafter Strukton, and Bharat Heavy Electricals Ltd. (BHEL) signed a 10 year contract to develop and deliver the electrical systems for 115 (6000 hp) locomotives to the Indian Railways. In addition to developing and delivering the electrotechnical systems a so-called ‘technology transfer’ was integral part of the contract.

In the initial phase, the entire traction installations were manufactured in the Netherlands and technical knowledge was transferred to BHEL’s engineers through in-depth training with the aim to ultimately produce the systems themselves. In the second phase, materials were shipped to India and assembled by BHEL engineers with the on-site support of Strukton. In the final phase, BHEL was responsible for both purchasing the materials and manufacturing the installations.

Now, some 10 years after the start of the project more than 360 locomotives have been delivered to the Indian Railways and on a yearly basis about 100 locomotives are manufactured at BHEL’s Chittaranjan Locomotive Works (CLW) facility.

Supplying key components of the auxiliary and traction converter systems

KWx has been actively involved in this project from the very start. KWx supplied Strukton with the IGBTs, heatsinks, liquid cold plates and capacitors that are the key components of the auxiliary converter and traction converter systems aboard the locomotives.

Their product and application knowledge combined with the willingness to co-create makes KWx an invaluable partner.

Looking back on the project Tim Redelijkheid, then project buyer for Strukton adds that KWx was an invaluable partner: ‘the technology transfer was the first of its kind. Moreover, this project was our first venture into India. At the time, we were just a small team, and working in a different cultural context posed quite some challenges. We were fortunate that KWx supported us from the very beginning of the project.’

According to Redelijkheid, the main benefits of working together with KWx are its close relationships with manufacturers, application knowledge and in-depth knowledge of the power electronics market. ‘KWx is willing to help and co-create with our engineers. They suggest alternative solutions and know where to find knowledge partners in the field.’

Looking ahead to future collaborations, Tim Redelijkheid foresees an even closer partnership between Strukton and KWx: ‘I see KWx’s role ever more prominent during the initial stages of a project, connecting manufacturers and Strukton’s engineers so we can co-create at the drawing board.”